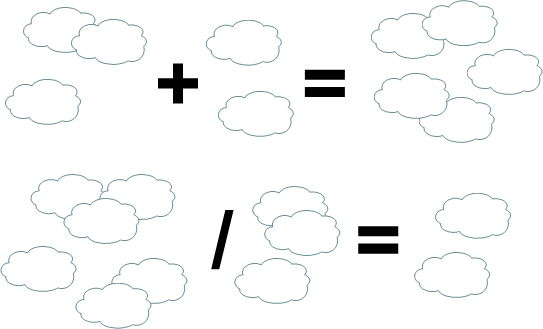 I'm sorry, I just can't take any more of this ambiguous nonsense.

'By sharing "perishable and intangible" computing power between multiple tenants, utilization rates can be improved '

And there's me thinking that Cloud computing meant working on your laptop in a plane!

That was probably the least organized rant I've ever seen on Wikipedia....

Cloud computing isn't really all that ambiguous. It's called a mainframe and it's been around for a long, long time. Maybe cloud computing tries to put a different spin on it, but the idea is still the same. Same as thin client, centralized computing, utility compute, etc. Not much difference at all, other than the name on the label. Just because it now can use AJAX and Python doesn't make it a new concept. It's called SNA for short.

In a suspicious twist of fate, another Blog I follow also talked about Cloud Computing this weekend.

It's by Stephen Fry, Comedian, Author, TV Presenter and lastly all out gadget geek - not only did he own only the second Apple mac in the UK, his friend, the late great Douglas Adams had the first!!!

At least this one is ineligible.